In this article I relate not so much my food shoot at Paolo's restaurant Dal Passero, but how his story crossed paths with my own.

Despite his youth, (he was born in 1985), Paolo's life is already packed with a thousand adventures and passions, embarked on with determination. As a boy he tried - more or less voluntarily - various gruelling sports such as cross-country skiing (the punishment by downhill skiing for not eating your greens) and rugby, via mountain biking. Although cross-country skiing was forced upon him, his results were pretty good (gold in the individual and relay in 1998 and silver in the 2000 relay).

His daily training naturally led him to choose to study in the local hotel school.

Then came a period of training, studying and cutting his teeth in the kitchens of various restaurants in the town, which enabled him to gain experience and form his own views of the Valtellina and Livigno cuisine offered in different restaurants, and he decided to stay and work here after completing his studies. These restaurants allowed Paolo to experiment and make plenty of mistakes, and in each he learned parts of his current knowledge, from keeping the kitchen perfectly clean to boning meat, rolling fresh pasta and making ravioli.

This was the start of his idea of offering, first and still only in Livigno, a cuisine that was truly typical of the region, with main dishes based on the humble ingredients traditionally used here.

His restaurant, Dal Passero in Livigno, is on the outskirts of the town and, in line with Paolo's ideas, offers an extremely alternative menu with a limited number of dishes which change every three months or so. He opened in November 2019, so you'll understand what he's been through with the various closures and reopenings, but he has every intention of pushing ahead.

Throughout this time he'd always taken his own photos, and he needed to update them by shooting the dishes in appropriate settings. So what I suggested to Paolo was my Food service: two separate sessions to photograph individual dishes and a detail of each, as well as some images that can illustrate the restaurant's interior.

Shall we start working together? 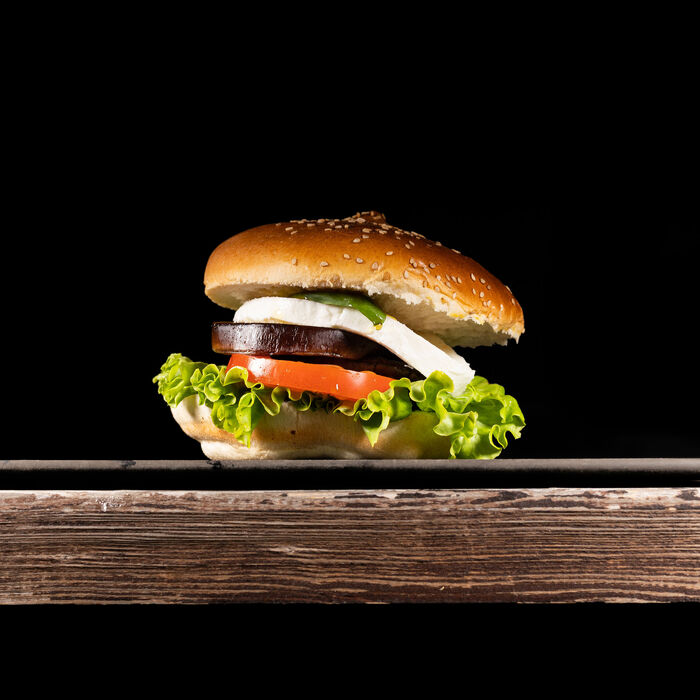 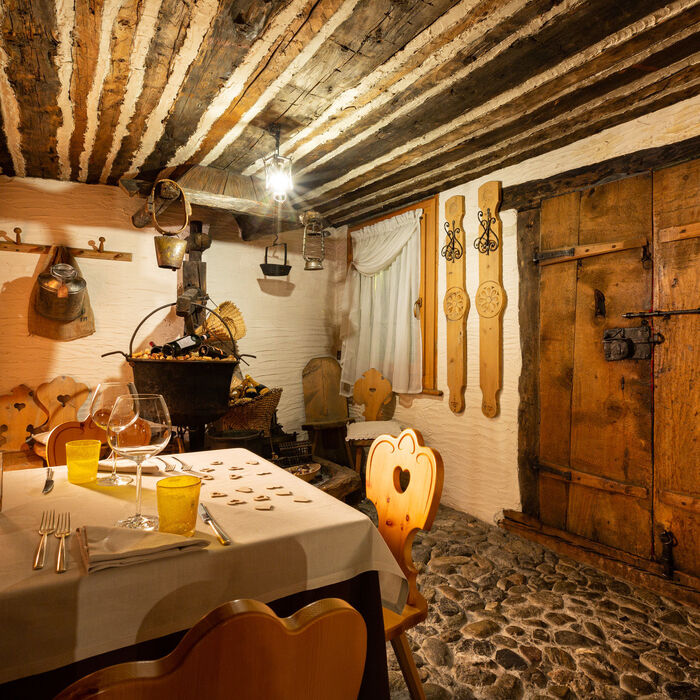 Back to Cases studies